Lover her or hate her, Michelle Obama knows how to make waves. Her fans think she’s an amazing and courageous warrior for truth and justice. Her critics think she politicizes race issues for PR points and to sow even more division and chaos. After all, chaos and division are the foundation of the Democrat Party. Without it, they can’t exist. And Michelle is definitely someone who likes to stir the pot when she can. It seems as if Michelle believes that America is the most racist hellhole on the planet. This is interesting since her husband was elected to the White House TWICE.

Of course, I am not suggesting that America is perfect, and there isn’t racism. That’s absurd. I see it every day online. People of all colors are lashing out at each other and being hateful. White people are also getting their fair share of hate, too. It seems like this hateful venom is everywhere these days, and a lot of it, from what I can see, comes from the left.

I personally did not like Barack Obama or his wife, but it had nothing to do with the color of their skin. I didn’t agree with Obama’s Marxist background, and I think he divided this nation in ways that we still have not recovered. I think his wife, dislikes this country that’s been very good to her, overall. I think Michelle is always looking for an excuse. And right now, as she more openly physically embraces who she is, with her natural hair, I think she’s making excuses for why it took her so long to do this and is blaming it on America.

During a recent appearance, Michelle said this: “As black women we deal with it, the whole thing about do you show up with your natural hair? … As First Lady, I did not wear braids. Being the first – yeah, we had to ease up on the people … I was like, it would be easier. Nope, nope. They’re not ready.”

Michelle shouldn’t speak for all Americans in this way. I personally, would have loved to see her have better fashion and a stronger look than what she did while she was in the White House.

But there is one big problem with what Michelle said…

.@MichelleObama: “As black women we deal with it, the whole thing about do you show up with your natural hair? … As First Lady, I did not wear braids. Being the first – yeah, we had to ease up on the people … I was like, it would be easier. Nope, nope. They’re not ready.” pic.twitter.com/HwGluEo9a5

Most of the early photos of Michelle show her with straight hair: 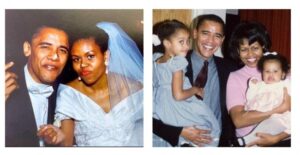 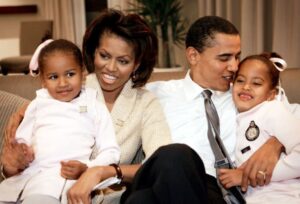 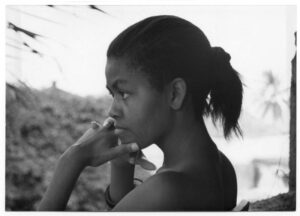 And right after she left the White House, this is how Michelle looked: 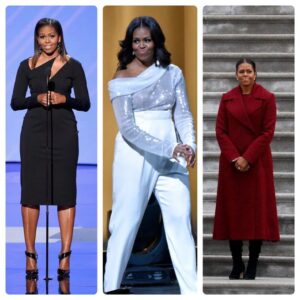 She released her “Becoming” book in 2018, and this was the cover photo she ok’d: 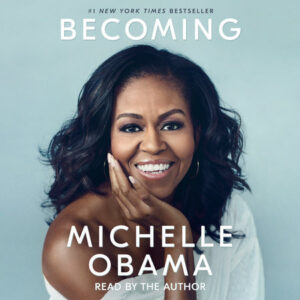 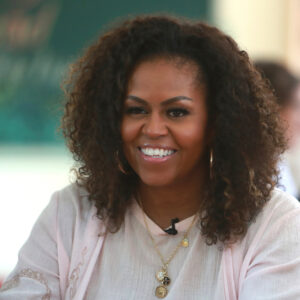 That’s not fair to Americans — to say that kind of divisive stuff as if somehow this country stopped her from being who she really truly was.

She was the most powerful woman in the country, if it meant that much to her, she would have done it, and told the haters to “F” off.

But she didn’t, and truthfully, that’s on her. 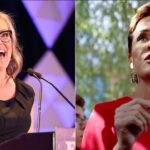 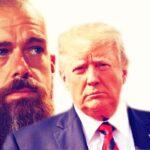